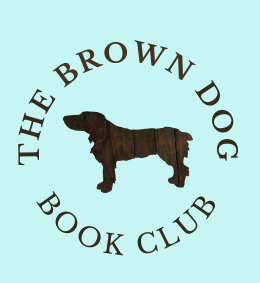 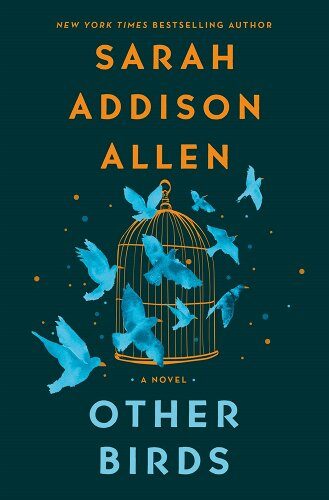 Other Birds is the first novel we have had from Sarah Addison Allen since 2015, and it was worth the wait. I was so excited to have another book from her and to get an advance copy from NetGalley in exchange for this review.

In Other Birds, Allen takes a departure from her usual mountain setting and takes us to Mallow Island. Mallow is a fictitious island off the coast of Charleston, SC. Once famous for marshmallow and candy shops, the island is mostly tourist trap now.

Soon to be college freshman Zoey has moved to Mallow and in to her dead mother’s apartment at the Dellawisp. Named after the strange breed of bird that inhabits the courtyard, the Dellawisp only has five inhabitants and one of them dies shortly after Zoey moves in.

Other Birds i just as magical as Allen’s other books. It is almost calm and peaceful in the storytelling and the setting. It makes you feel like you have had a renewing break from life. Other Birds comes out August 30th, so per-order your copy!

Women of the Dunes